X
Back to the top

Purchase the Album On: 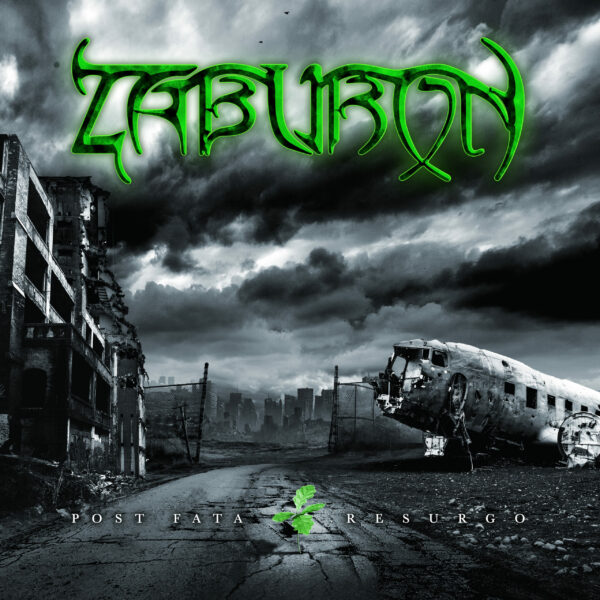 The motto of the Phoenix 'Post fata resurgo' – 'After death I rise again' represents nature
finally resurrecting when humanity dies out.
'Post fata resurgo' is Zaburon's second LP after 2003's 'Sic Bellum Incipit',
and coincides with the Italian death metal band's reunion after a 16-year
absence.
The entire LP transports us to the hypothetical end of the world caused by a
blind humanity that, through its greed and lack of foresight, has triggered
its own demise.
One of the possible causes of the defeat of mankind will be war and the band, demonstrating that even a
Death Metal band can have an anti-war song, they wrote War (track 9), and wants to dedicate it to all guys,
who have to fight in Ukraine for their lives.
But beyond humanity there is still life… It is our planet, nature, that takes
back the space that was taken from it by humankind, returning to dominate
a world that is finally in balance. 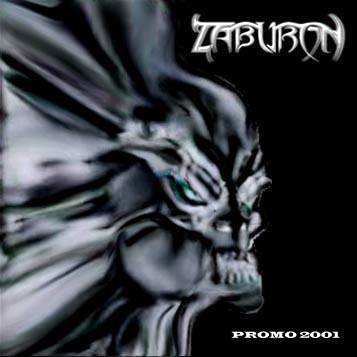 The one and undisputed bAssman 😁👍🏻 #bass

what a cool drummer we have! 😂 #drummers #drums

Thanks and happy new year to all our friends and f

Listen our new album by your favourite app #deathm

We are happy to announce the agreement with the Ho

We are proud and happy to announce that the new co

We use cookies on our website to give you the most relevant experience by remembering your preferences and repeat visits. By clicking “Accept”, you consent to the use of ALL the cookies.
Do not sell my personal information.
Cookie SettingsAccept
Manage consent

This website uses cookies to improve your experience while you navigate through the website. Out of these, the cookies that are categorized as necessary are stored on your browser as they are essential for the working of basic functionalities of the website. We also use third-party cookies that help us analyze and understand how you use this website. These cookies will be stored in your browser only with your consent. You also have the option to opt-out of these cookies. But opting out of some of these cookies may affect your browsing experience.
Necessary Always Enabled
Necessary cookies are absolutely essential for the website to function properly. These cookies ensure basic functionalities and security features of the website, anonymously.
Functional
Functional cookies help to perform certain functionalities like sharing the content of the website on social media platforms, collect feedbacks, and other third-party features.
Performance
Performance cookies are used to understand and analyze the key performance indexes of the website which helps in delivering a better user experience for the visitors.
Analytics
Analytical cookies are used to understand how visitors interact with the website. These cookies help provide information on metrics the number of visitors, bounce rate, traffic source, etc.
Advertisement
Advertisement cookies are used to provide visitors with relevant ads and marketing campaigns. These cookies track visitors across websites and collect information to provide customized ads.
Others
Other uncategorized cookies are those that are being analyzed and have not been classified into a category as yet.
SAVE & ACCEPT
Powered by